In the time of globalisation, cultural heritage of most nations is available to recipients in any corner of the world. It also involves audiovisual material, such as movies, TV series, or cartoons. Translation is what makes it possible.

Audiovisual translation – what exactly does it mean?

Audiovisual translation applies to any material composed of image and sound, be it a movie, TV serie, cartoon, game, commercial or educational material. We can distinguish between three main types of audiovisual translation: dubbing, subtitles, and voice-over, although there are other popular techniques, such as simultaneous interpreting of live events.

Dubbing consists of replacing the original soundtrack with another one, recorded in a different language. The most important task in this technique is to adjust the translation of character’s lines to their behaviour and the time of speaking, and even to their facial expression and the movement of their lips. Good dubbing leads to comprehensible material, so this technique is usually applied in children’ movies. An interesting type within this technique is intralingual dubbing, which covers dialects and local versions of a language (Spanish can serve as an example).

Another technique of audiovisual translation is the use of subtitles displayed at the bottom of the screen. It is assumed that a subtitle can have a maximum of two lines of 35–37 characters with spaces each. The translator’s task is to properly shorten the lines and adjust them to the scene, taking into consideration the time audience takes to read and understand the subtitle. The main advantage of this technique is that the original soundtrack is untouched.

The last technique of audiovisual translation, widely applied in Poland, are voice-over recordings: the lines recorded by one voice actor in target language substitute the original soundtrack. Depending on the type of material, the original soundtrack can be slightly muted or completely removed. However, this technique is rather controversial and never utilised to translate fiction films in several countries.

The process of audiovisual translation is slightly more complex than in the case of written or oral translation. Besides studying thoroughly the material and its cultural background, the translator has to take into consideration its target audience and their needs. Translating a documentary will require different translating strategies than translating a cartoon series designed for children.

Adjusting the message to the viewers and their cultural background may turn out more important than precise translation of the whole content. Furthermore, the need to synchronise the translation with the image often leads to intervening in the original and shortening the text. These techniques translate into preservation of the message while assuring that is sounds natural and remains comprehensible to the audience.

Taking into consideration all of the above, translating an episode of your favourite series can turn out to be an extremely hard task. And if you don’t feel the urge to contemplate the translation during the show, the responsible person most probably did a good job: the final product is clear and comprehensible. 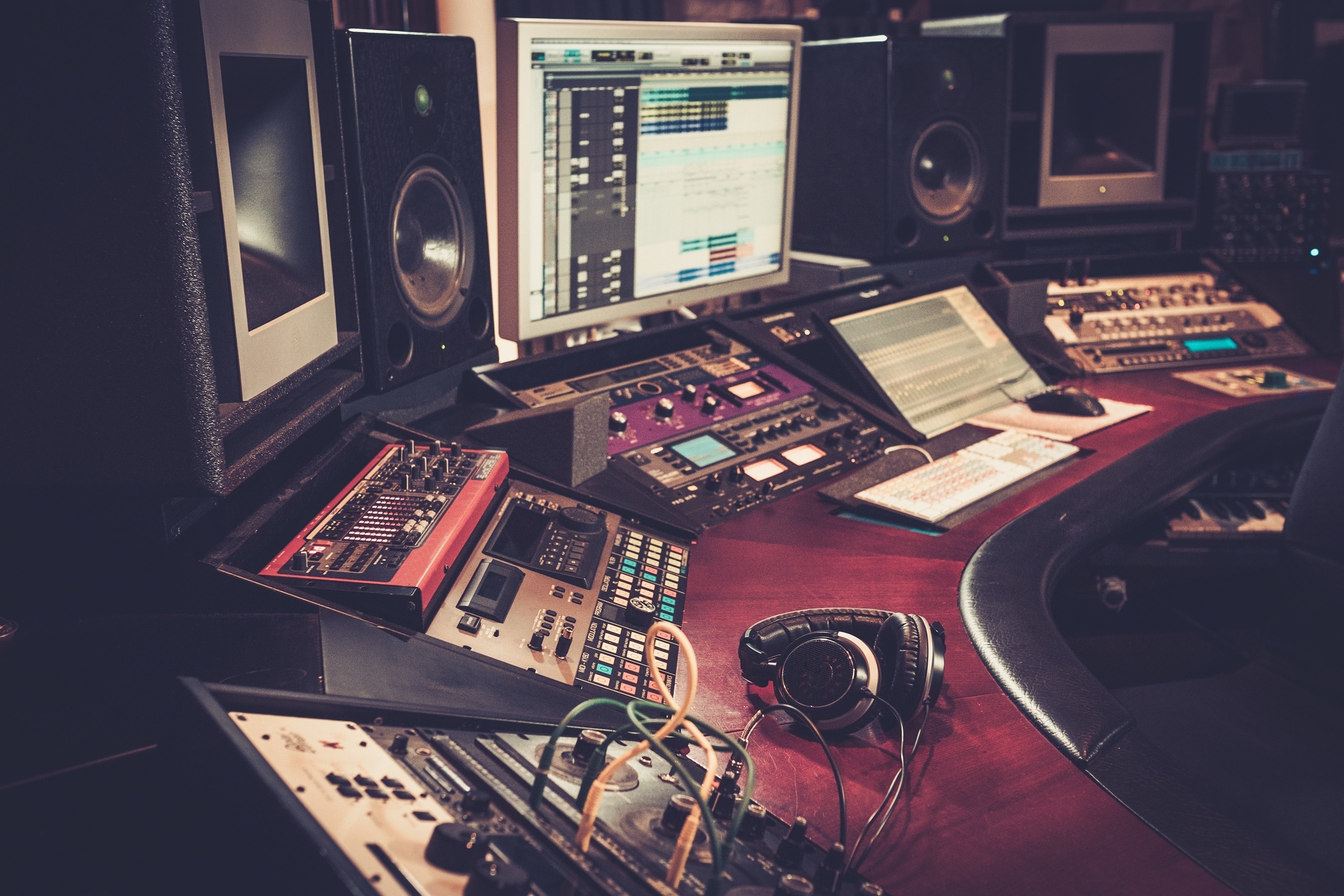 Medical translations: what should you...

6 most difficult languages in the world

Language certificate: When does it co...

Proven techniques for learning a fore...