Saint Jerome was, by all means, one of the greatest scholars among the Fathers of the Western Church. The Roman Catholic Church considers him the patron saint of translators, librarians and encyclopaedists. As a man, he was an exemplary ascetic; as a translator – a role model looked up to by many generations.

Who was the world’s most famous translator?

He was born c. 347 on the territory of today’s Croatia, to a deeply devoted Christian family. According to the then tradition, Jerome was not baptised until reaching maturity; allegedly, the sacrament was administered by Pope Liberius himself. The future saint was an extremely skilled learner since his early youth. At the age of 18, he travelled to Rome, where he learned about rhetoric and philosophy. Then he started to study theology as well. He delved into the Latin and Greek classics, which allowed him to translate passages of the Old Testament on his own after only a few years of study.

An unusual task for a unique translator

It is worth mentioning that many wrong translations of biblical texts were circulating in the early Middle Ages. This would cause interpreting chaos and development of many heretic sects, which were very powerful at those times. Given his excellent education, it was Jerome who got the unusual task of making a unified translation of the Bible – including at first only the New Testament, and then the Old Testament as well. Using the modern language of translation agencies, “the order was completed in the express mode”, and the doctor of the Church corrected the old Latin translation in one year.

To handle his next task, Jerome took many weeks to travel to Palestine – a truly biblical place, where he could study Hebrew and Arameic. The new knowledge let him assess the value of the only then existing full Latin translation of the Old Testament, the so-called Septuagint. The translator decided not to follow this text – which was almost five hundred years old – and used the Hebrew version as a source text for his translation; he also translated some of the fragments directly from Arameic. During the work, he often sought advice of Jewish rabbis. Thanks to his enormous effort, Jerome completed the task in only 14 years.

The unified version of the Scripture by St. Jerome became immediately famous among his contemporaries, and its influence on theology and the European culture is priceless. There was no other Medieval scripture so significant for literature, art, daily life, and even music. Vulgate – a common name given to St. Jerome’s translation – has become a source for translation into many European languages. Its popularity was huge; till now, there are more than 8,000 manuscripts preserved, some of them almost 1,500 years old! 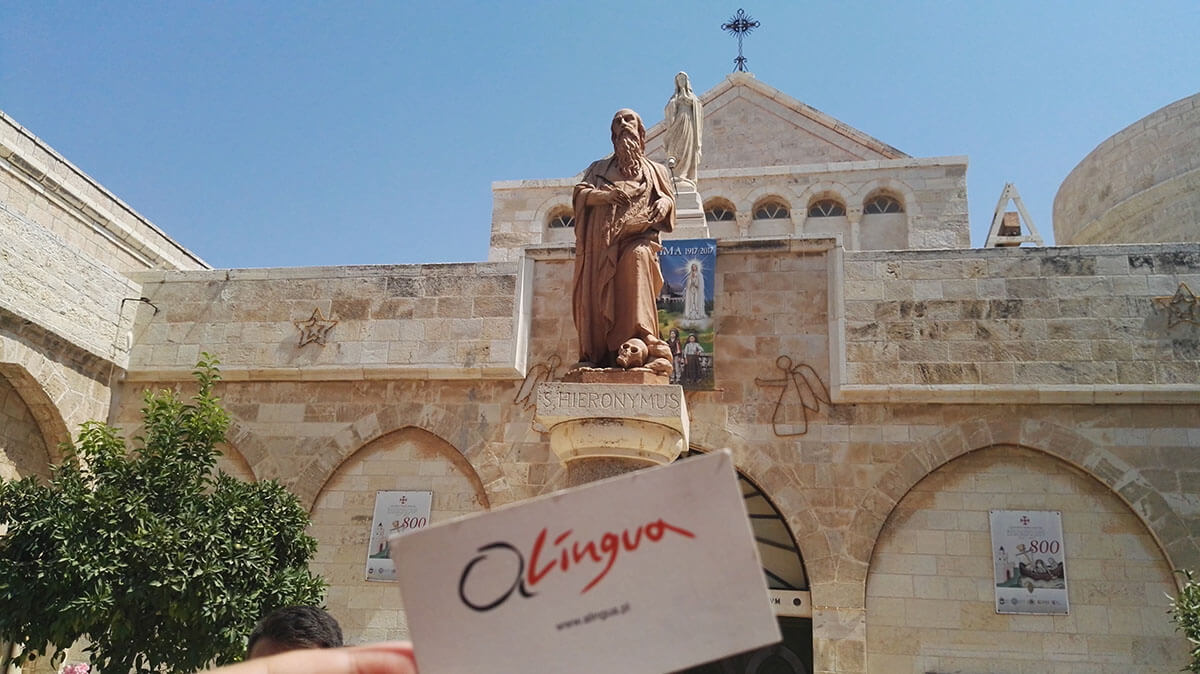 How to become a sworn translator R...

How much does it cost to translate do...

A freelance translator or a translati...

What does a good translation mean?

What does it take to become a good tr...