Huddled at the edge of Europe, the tiny Portugal attracts tourists with its heavenly beaches, exquisite cuisine and enchanting narrow streets in cities and towns. For many people, however, the cultural journey to Portugal begins with something different: fado.

Fado has been inscribed in the UNESCO Intangible Cultural Heritage List. Often called “Portuguese blues”, it’s considered a national treasure and pride. Its strong, intense emotions reach deep into the soul of listeners and make it difficult to forget the music and the accompanying singing. What makes fado so unique and why has it conquered the world?

Fado is a symbol of Portugal and a centuries-old tradition born in poor port districts of Lisbon. Its name means “fate” in Portuguese, and fado itself is a melancholic, touching song performed by one person accompanied by two guitarists. Depending on the genre, it can be sung by a woman or by a man. The lyrics address universal topics, such as daily life or simple emotions: love, sadness, longing.

The most popular figure in the world of fado was Amália Rodrigues, a singer born to a poor family in Lisbon, whose unique vibrant voice and unusual song interpretation won her international fame. Despite controversy arising aroung her, Amália was widely considered a national trasure and a propagator of Portuguese culture. After her death, 3 days of national mourning were proclaimed. Fado itself is very much alive to this day – the most popular singers are, e.g., Mariza, Cristina Branco, Dulce Pontes and Madredeus.

History of fado in a nutshell

Fado is believed to have originated in the mid-19th century. It was initially sung by people from lower social classes – paupers, criminals, prostitutes and immigrants from former Portuguese colonies – as a casual and spontaneous form of art. The first “official” fado singer was probably Maria Severa – a prostitute of legendary beauty, unusual musical talent and turbulent love life (she was thought to be a mistress of a Portuguese aristocrat). As fado became increasingly popular, it moved from the streets and shady bars to more elegant venues, and amateur singers were replaced by professionals.

The period of Salazar’s dictatorship assigned fado a new task – it was utilised as a propaganda tool emphasising the importance of simplicity and attachment to traditional values. After the Carnation Revolution, the popularity of this music form decreased as a natural consequence of it being strongly associated with the regime and backwardness. Portugal opened up to progress and the influence of other cultures, and its citizens started to travel and adopt new habits. The fado tradition was not refreshed until the late 20th century. Artists of the new generation were open to experiments, using other instruments in addition to guitars or drawing inspiration from different music genres.

Where can one enjoy fado?

As one of the most important tourist attractions in Portugal, fado is performed in many places, but the undisputed centre of fado is Lisbon. The lists of the most popular venues often overlap, and such places usually feature renowned artists. However, it is worth diving into the nooks and crannies of Lisbon and look for a fado venue yourself – maybe you’ll discover less known talents, and the experience itself will be equally intense.

Live fado venues usually offer dinners, wine or side dishes. You should bear in mind that fado is not a type of music to keep you entertained while you focus on your food or your company. Talking and cheering during a performance is frowned upon – the applause is allowed after it ends. In some venues, waiter service is suspended during the performance and the light is dimmed. The artists deserve your full attention. 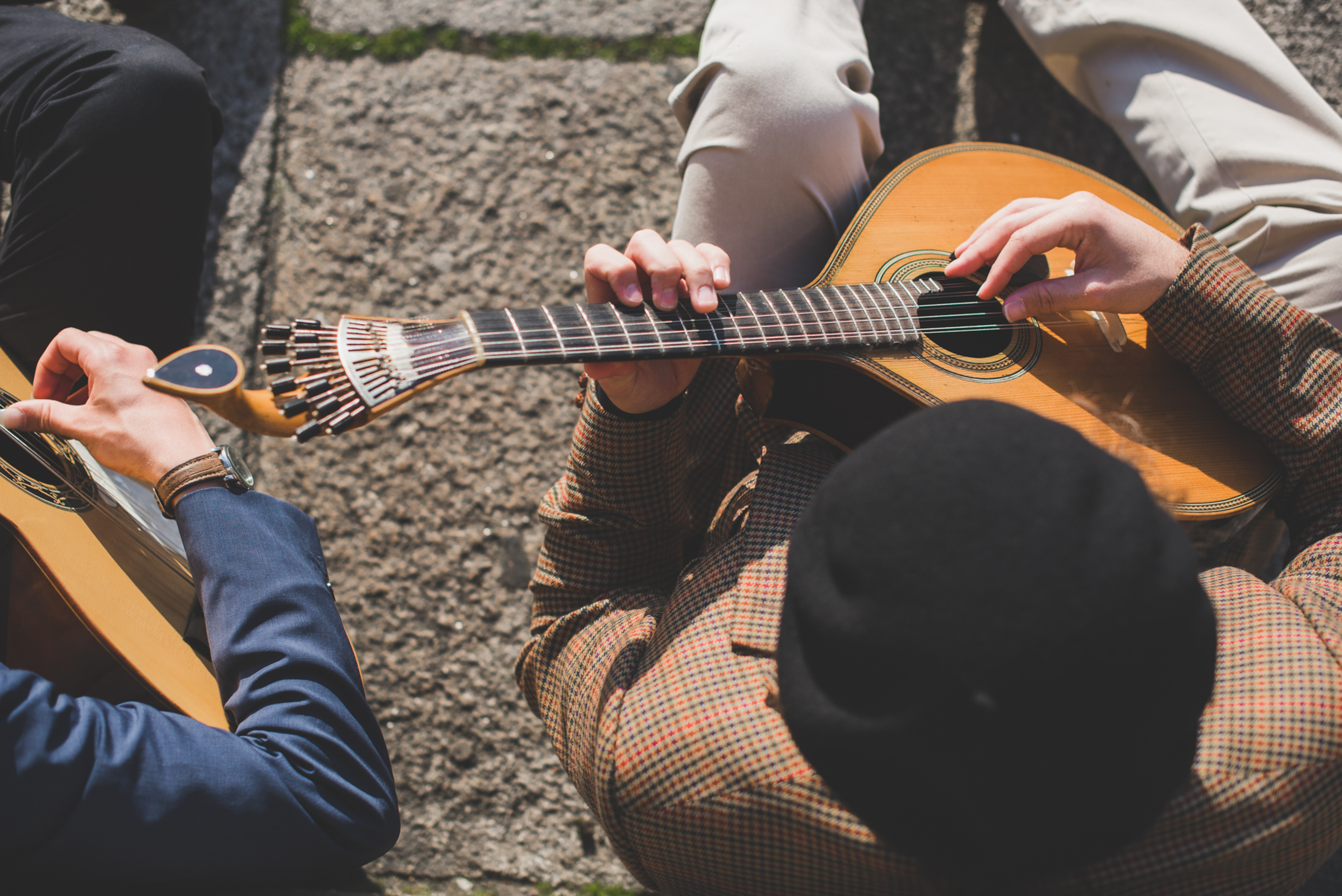